The Internet of money and so much more

How Munro’s Cryptocurrency Accountants can help

We have experience with cryptocurrency since 2012 and have consulted with hundreds of Australians on cryptocurrency and tax. Our number one piece of advice is to speak with us as soon as possible, ideally before you start, as getting the right structure in place can help save you a lot of tax. Our number two piece of advice is to start good record keeping early, to avoid the mess at the end. If you’ve already invested, that doesn’t necessarily mean you have no options and we do our utmost to reduce your tax bill as much as legally possible.

What are you waiting for? Reach out to us and let us, help you, pay less tax.

If you have, or are thinking about getting, cryptocurrency then we recommend you take our popular online…
Read More 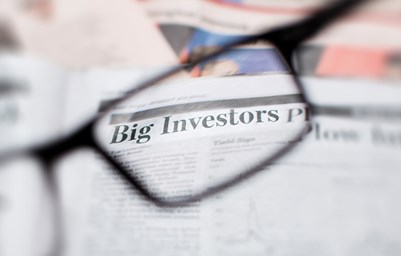 What are Australian tax issues for cryptocurrency investors?

Alright, so you’re into cryptocurrency investing, or about to get started. Let’s look into the income…
Read More What are Australian tax issues for cryptocurrency mining? How is cryptocurrency taxed within superannuation?

Every year Australians save thousands of dollars in tax by investing through superannuation fund accounts.…
Read More 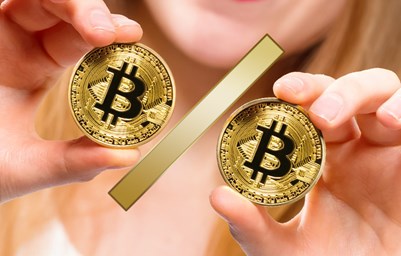 When are cryptocurrency gains tax-free in Australia (personal use)? Make no mistake, this is a provocative piece, but you decide… Bitcoin has terminal cancer. There was…
Read More I recently had the opportunity to present to the Perth Morning Startup Meetup group on bitcoin, cryptocurrencies…
Read More